A Subtle Shift in Offshoring, That Actually Works 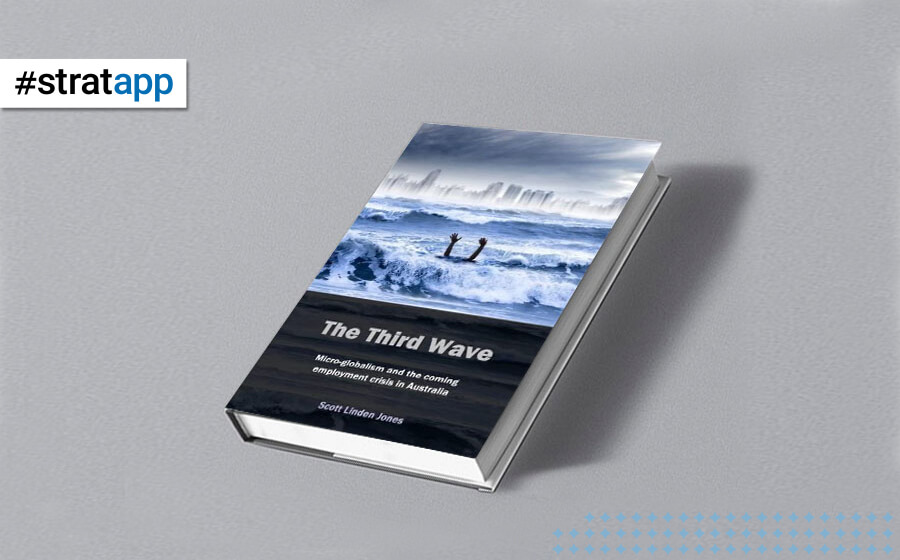 How to seamlessly align your onshore and offshore teams.

With so much hype on technology innovation, such as robotics and artificial intelligence, it is easy to overlook the massive ground shift taking place in org design and employment. Teams are fast becoming a mix of onshore and offshore resources, that work together as if they were sitting under the same roof.

Historically offshoring was only accessible to large corporates, undertaken predominantly as outsourcing discrete functions and processes. Hence the rise of call centers and large IT support teams in India since the 1980s, with somewhat variable outcomes for end customers.

Technological change and affordability (voice, video and collaboration apps) have since made offshoring globally accessible to small and mid-market companies. In the early to mid 2000s, their approach followed the same path as corporates, asking:

“What projects or discrete functions can be offshored?”

Then from around 2010 onwards, the thinking of SMBs and mid-market companies evolved to:

“How do I extend my onshore teams to be a mix of onshore and offshore?”

This shift has rapidly fuelled the emerging seat and staff leasing sector, with most service providers growing at 25-40% per annum in the Philippines since 2014.

Australian politicians, tier-1 consultants and senior executives in corporates seem oblivious to this massive change taking place in the two market segments that employ the most people.

Whilst the timeline of Scott Linden-Jones’ predictions in his excellent book, The Third Wave, were slightly ambitious, we believe his thinking is sound and this third wave of industrial change will have an irreversible impact on Australia. The book offers several positives on what can be done and some lateral thinking on the future career options for y-generation and those younger – anyone who has children should study these carefully.

If you embrace the trend of x-border teams that work together seamlessly as if they were one team onshore – as opposed to only offshoring low-skilled work, projects or discrete functions – then you will see how #stratapp empowers x-border strategic alignment and effective day-to-day execution across different time zones, geographies and cultures.

At #stratapp, we’re walking the same talk. #stratapp is designed, built, supported and run by teams that are a healthy mix of onshore and offshore resources, working together as one.

Australians love to innovate and solve problems, rather than get bogged down in repetitive tasks or process detail, so at #stratapp we make these attributes the focus of our onshore resources.

← Prev: Our Why Next: Remote, Hybrid and Distributed Working is Much Easier with Next-Gen Tech → 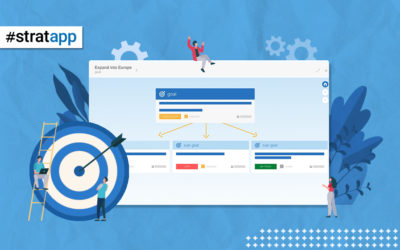 Smash your Goals with Objectives and Key Results (OKRs)

While organizations and startups may have heard about OKRs, most of them are probably new to this kind of...

Remote, Hybrid and Distributed Working is Much Easier with Next-Gen Tech

More than a year into living with COVID-19 in our midst, remote or hybrid working has become the norm that employees... 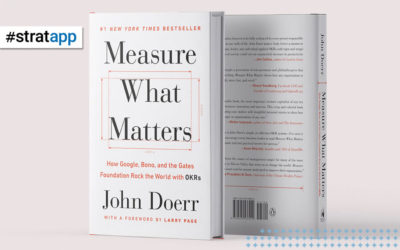 Measure What Matters by John Doerr

Google has applied Andy Grove’s OKR methodology every quarter since 1999. John Doerr’s book and life’s work have given...